Description:
The civil war in China that ended in the 1949 victory of Mao Zedong’s Communist forces was a major blow to US interests in the Far East and led to heated recriminations about how China was “lost.” Despite their significance, there have been few studies in English of the war's major campaigns. The Liao-Shen Campaign was the final act in the struggle for control of China’s northeast. After the Soviet defeat of Japan in Manchuria, Communist Chinese and then Nationalist troops moved into this strategically important area. China’s largest industrial base and a major source of coal, Manchuria had extensive railways and key ports (both still under Soviet control). When American mediation over control of Manchuria failed, full-scale civil war broke out. By spring of 1946, Chiang Kai-shek’s Nationalist armies had occupied most of the southern, economically developed part of Manchuria, pushing Communist forces north of the Songhua (Sungari) River. But over the next two years, the tide would turn. The Communists isolated the Nationalist armies and mounted a major campaign aimed at destroying the Kuomintang forces. This is the story of that campaign and its outcome, which were to have such far-reaching consequences. 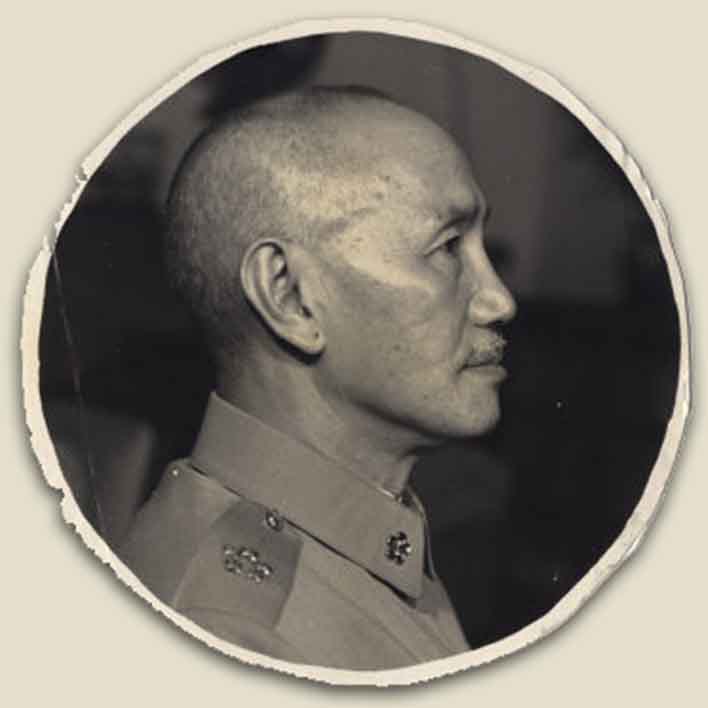